The Republican National Committee and a bevy of GOP presidential candidates lined up to repudiate Donald Trump on Saturday after the reality television star-turned-White House hopeful attacked the military service of Sen. John McCain, a former POW.

Appearing at a candidate cattle call in Ames, Iowa, the real estate mogul told a crowd he was no supporter of the 2008 Republican presidential nominee. “He was a war hero because he was captured,” Trump said. “I like people who weren’t captured.”

Trump’s critique of McCain did what his previous controversial remarks could not quite do: open the floodgates for fellow Republicans to denounce him. After all, the perceived political risk inherent in defending the record of a war hero is far less than that of getting involved in contentious debates around immigration.

McCain, who was held captive in Vietnam for nearly six years after his airplane was shot down over Hanoi, has been critical of the Trump’s bombast, saying that it had “fired up the crazies.” Trump’s already-controversial mocking of the Arizona senator is only the latest in a series of provocative statements and scandals that have swirled around his campaign, including his comment that many Mexican immigrants are “rapists” and his claim “The illegals come in, and the illegals kill their children.”

“Senator McCain is an American hero because he served his country and sacrificed more than most can imagine. Period,” said RNC communications director Sean Spicer. “There is no place in our party or our country for comments that disparage those who have served honorably.”

Trump, who is riding atop the GOP primary polls, appears certain to make the first GOP debate stage on Aug. 6, even as the RNC is facing escalating calls to somehow bar him from participating. But under Federal Election Commission rules, there is no legal mechanism for the party or the hosting network, Fox News, to ban a candidate who meets the qualifications.

But the comments about McCain have set up a race among GOP candidates to most-forcefully condemn their fellow candidate, a trend that is likely to continue live on national television at the debate. In a statement, former Texas Gov. Rick Perry said Trump’s comments were disqualifying and, “he should immediately withdraw from the race for President.”

Other candidates and Republican leaders weighed in on stage at the Iowa Family Leader summit after Trump spoke, or took to Twitter to lambast him:

For his part, Trump issued a statement lambasting McCain’s “extremely disrespectful” description of Trump supporters and saying in part, “I have great respect for all those who serve in our military including those that weren’t captured and are also heroes.”

But the statement showed no signs of contrition, noting, “Mr. Trump left to a long lasting standing ovation, which will be by far the biggest ovation of the weekend, and much congratulatory praise.”

In a series of Twitter postings later, Trump lauded veterans but did not back off his earlier remarks, and in fact continued to criticize McCain’s record. 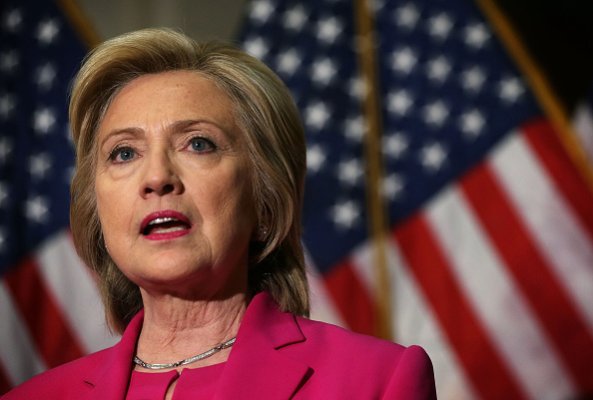