'Deflategate' Football Sold at Auction for $43,740

One of the footballs at the center of the “Deflategate” scandal involving New England Patriots quarterback Tom Brady sold at an auction Saturday for $43,740.

The football, sold by online auction house Lelands.com, is the first to have been made publicly available following this year’s controversial AFC Championship game between the Patriots and the Indianapolis Colts, during which the balls were found to have been underinflated.

Patriots fan Laura Nichols put the ball up for auction, after it was handed to her during the Patriots-Colts game; she’d believed it had been swapped in during the second half, after the balls were reinflated to normal levels, but discovered it was one of the balls in question after the release of the NFL’s Wells Report.

Despite how expensive it was, the Deflategate ball still failed to meet one lofty prediction: The price tag on this football is lower than Joshua Evans, Lelands.com chairman, forecast when he said it could go for more than $100,000. 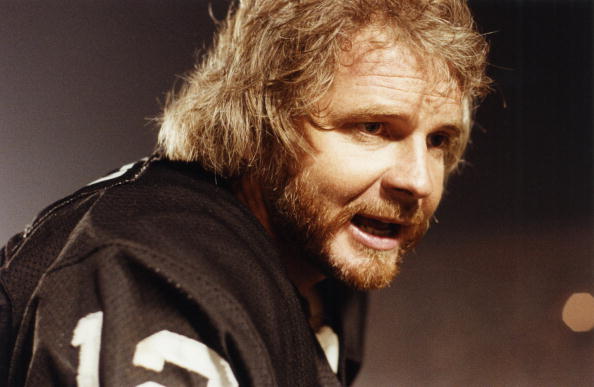