Two skillful hackers just got a big payday from United Airlines: the company has confirmed that it paid out rewards of 1 million frequent flier miles each to two people who were able to uncover major flaws in its web security system.

The reward is equal to dozens of domestic flights, Reuters reports, but it’s also a savvy business move for United: the cost is likely far lower than it would be to engage an outside consulting firm.

United defended the so-called “bug bounty” on its website, writing “We believe that this program will further bolster our security and allow us to continue to provide excellent service.” 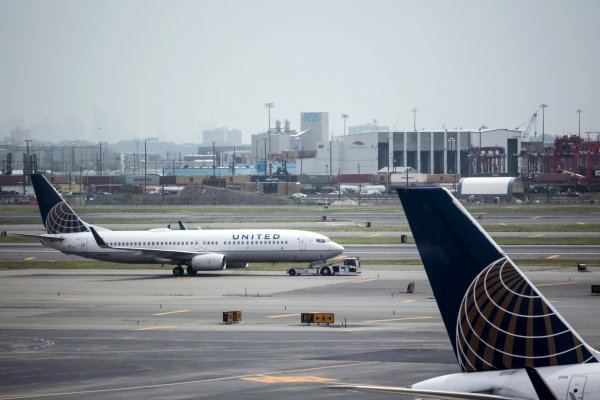 12 Flights Hit by Lasers Over New Jersey
Next Up: Editor's Pick