Hulu users who hate watching ads, you may be in luck. The streaming service may soon unveil a version that gets rid of advertisements. The catch: It’s for a price.

The Wall Street Journal reported that the new feature may be planned for as early as this fall, with it costing anywhere from $12 to $14 per month. The move comes as Hulu is attempting to become more competitive with Netflix, which currently enjoys the lion’s share of the television streaming market.

The option apparently has a codename of its own, “NOAH,” which stands for “No Ads Hulu, according to the publication, citing people familiar with the matter.

The number of Hulu subscribers pales in comparison to Netflix. The service, which is owned in part by Disney, 21st Century Fox, and Comcast, said it has about 9 million subscribers to Netflix’s 65 million. Meanwhile, Hulu may generate anywhere from $1.5 billion to $1.7 billion in revenue in 2015. Last year, Netflix garnered $5.5 billion, according to the newspaper.

Hulu did, however, make waves earlier this year when it announced it would start streaming all Seinfeld episodes. 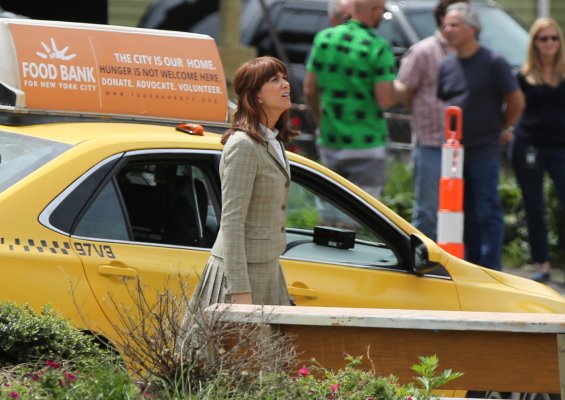