Why This Law Firm Refuses To Hire Ivy League Grads

There’s few doors that a Harvard law degree won’t open for you, up to and including the oval office.

Though the opportunities for Ivy League law grads mights seem infinite to those of us with less elite pedigrees, there is one law firm that won’t even consider hiring these folks.

In a blog post published this week on The Huffington Post, Adam Leitman, attorney and founding parter of real estate law firm Adam Leitman Bailey, P.C., writes that, “In order to strive to become one of New York’s best real estate law firms we do not hire law school graduates from Harvard, Yale, Cornell, Columbia or any of the other traditional highest tier schools.”

Instead, Leitman hires from, “the top of the classes of the second, third or fourth tier law schools.” He finds that these graduates are, “more ambitious and more hungry to excel in the legal profession.” And that, “They are hard-working and usually grew up with a middle or lower class upbringing.”

Another problem Leitman has with going after students from the most elite law schools is that students from these schools have all the power once they’ve secured summer associate positions with large law firms. “In order for the top law firms to attract the brightest students they must also show that in past years all of the candidates received job offers,” Leitman writes. “Failure to get an offer practically requires an obscene action or complete breakdown such as at a firm social outing.”

Of course, it’s not entirely clear what came first, Leitman’s aversion to Ivy League grads or their disdain for Leitman. In the post, he also admits, “The top students from these law schools have no interest in applying for a job at our firm.” 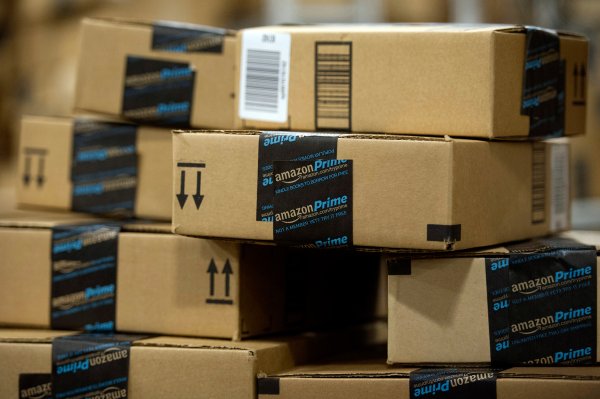