Love it or hate it, Amazon’s Prime Day could very well be here to stay. Sales from the day of flash sales and Black Friday-like deals helped the e-commerce giant push more products and make more money than on regular days. And while not all customers were pleased with the deals, Amazon sure was.

“Going into this, we weren’t sure whether Prime Day would be a one-time thing or if it would become an annual event,” said Greg Greeley, vice president of Prime, in a statement. “After yesterday’s results, we’ll definitely be doing this again.”

Ad Age reported that on July 15, which marked Amazon’s 20th anniversary, the site sold over 34.4 million items globally. That broke down to 398 items per second, which tops Black Friday sales.

The company also stated that order growth worldwide was up 266% over the same day in 2014. Sales were rose 18% above Black Friday 2014, the company’s previously biggest event of its type. 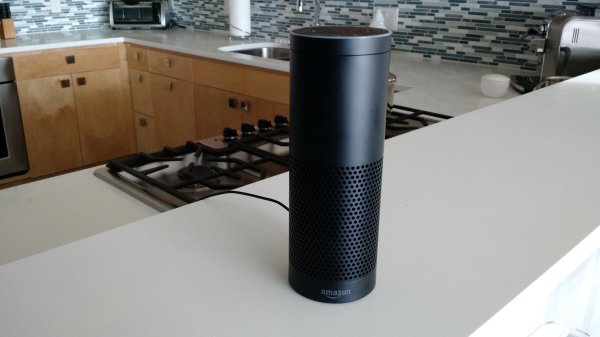 They Complained About Amazon Echo’s Prime Day Discount ... on Amazon
Next Up: Editor's Pick