Katy Perry may win an Emmy before she’s won a Grammy.

Perry was nominated for an “Outstanding Short-Format Live-Action Entertainment Program” Emmy on Thursday, for her halftime show performance at the Super Bowl XLIX.

The halftime show performance received positive reviews, and Perry’s “Left Shark” backup dancer went viral for his hilarious moves. Perry was excited to hear the news when she found out she was nominated, and tweeted her enthusiasm, calling out Left Shark in particular.

“The sharks were given two main objectives,” RJ Durell told The Hollywood Reporter in February. “One, perform Katy’s trademark moves to the ‘Teenage Dream’ chorus, which they both did perfectly; and two, to have loads of fun, and bring to life these characters in a cartoon manner, giving them a Tweedledee/Tweedledum-type persona.”

“Clearly, that was portrayed with the overzealous shark on the right hitting precise dance moves, while the left shark was playing up the more goofy, fun-spirited sports-fan mascot type, who was just happy to be at the Super Bowl.” 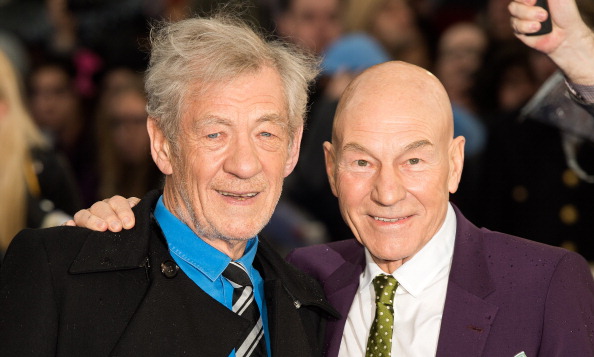