Eleven commercial flights and one military aircraft reported being hit by laser beams this week while flying over New Jersey, the Federal Aviation Administration said Thursday.

The FAA said the twelve laser incidents, all reported between 9 p.m. and 10:30 p.m., did not cause any notable injuries or accidents, though one pilot reported blurred vision, according to CNN. Federal authorities have not determined where the laser—or lasers—originated, and whether they were related, though an investigation is underway.

Aiming a laser at an aircraft is “a serious safety risk and violates federal law,” according to the FAA. Laser pointers can compromise the vision of commercial pilots, endangering the crew and the hundreds of passengers who may be on board.

“This is an assault on a pilot as far as I’m concerned,” Rich Frankel, an FBI special agent in-charge in New Jersey, told ABC. “It is a criminal matter. You’re putting the lives of not just the pilot but everyone on the plane at risk.”

The number of flights reporting laser incidents has risen dramatically over the past 10 years, according to FAA data. In 2014, there were 3894 reported incidents of lasers aimed at aircraft, a ten-fold increase from the 384 reports in 2006. 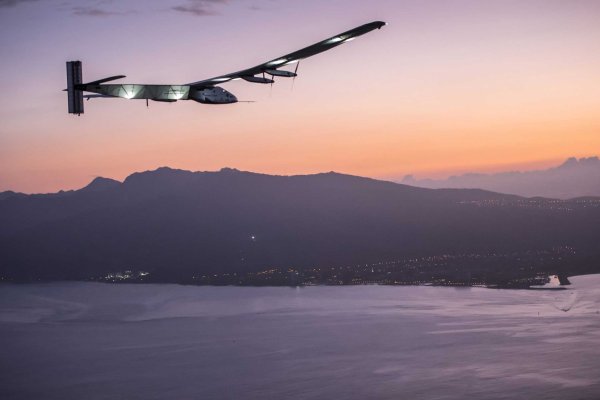 Solar Impulse Plane Grounded Until 2016
Next Up: Editor's Pick