The logo for Microsoft Corp.'s Surface 3 LTE tablet is displayed on the device at a Bic Camera Inc. electronics store in Tokyo, Japan, on Friday, June 19, 2015.
Bloomberg—Bloomberg via Getty Images
By Victor Luckerson

Microsoft’s new replacement for Internet Explorer appears to be faster than its competitors. The new web browser, called Microsoft Edge, beat Google’s Chrome and Apple’s Safari browsers in a series of JavaScript benchmarks conducted by Microsoft.

According to a Microsoft blog post, Edge was 112% faster, 11% faster and 37% faster than Chrome in three different speed tests. Chrome surpassed Internet Explorer as the most popular browser in the U.S. last year in large part thanks to its speediness.

Consumers will get a chance to try Edge for themselves when it launches as the default browser with Windows 10 on July 29. One of the browser’s main selling points is its deep integration with Cortana, Microsoft’s Siri-like virtual assistant, as well as the ability to mark up web pages with sharable annotations.

Microsoft isn’t yet killing off Internet Explorer completely, both it and Edge will co-exist in Windows 10 for now. 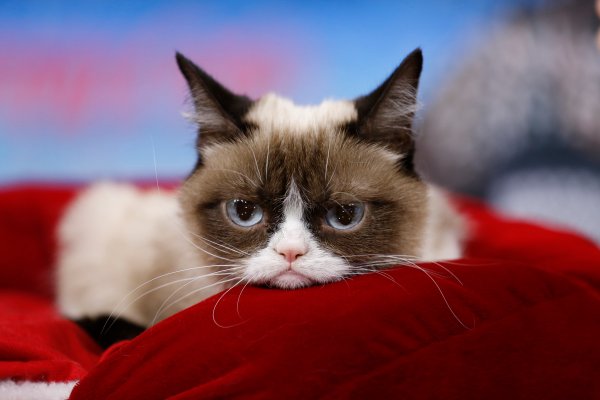 Here's How People Make Money From Viral Videos
Next Up: Editor's Pick