Meet 6-year-old Riley, who lives in Melbourne, Australia. In the above video, titled “The hug life chose me,” you’ll see her 1. being adorable and 2. nailing a series of trick shots using household items like toothbrushes and milk cartons.

It’s easy to look at this and immediately think it’s edited or fake because, yes, tons of things on the Internet are fake, but Mashable‘s Jenni Ryall, who spoke with Riley’s film editor father, insists this is very real. The two of them spent hours (or even days) attempting to land all of the shots.

Some shots, like landing the paper ball in the yellow bowl, took around 300 tries. Others, like getting the cardboard tube to stand upright, Riley was able to land on her first try.

“I thought, this is a good way for us to bond and to get together and have a project we can both work on,” Riley’s dad said. “It started over a year ago now, and ever since we just make one when we feel the desire to.”

Here’s a video compiling Riley’s adorable reactions to her successful shots, along with a long series of total misses: 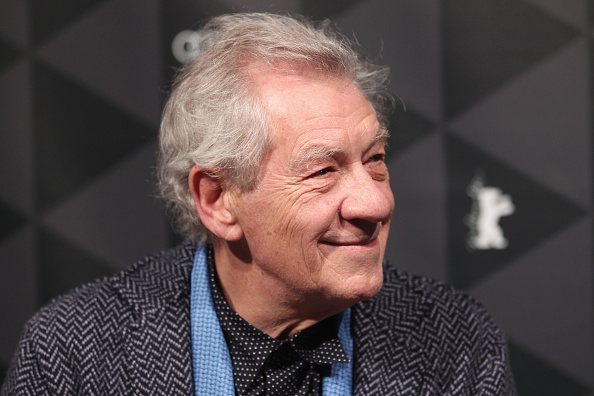