When Tig Notaro stepped onstage at Largo, a Los Angeles comedy club, in 2012, she had no idea she was about to launch her career to new heights. She was more focused on the fact that she had just gone through hospitalization for a terrible infection, her mother had died and she was just diagnosed with breast cancer.

But tragedy sometimes makes the best fodder for comedy, and Notaro was so open with her audience and funny about her experience, the set became an instant legend (despite the fact that it hadn’t even been videotaped). Louis C.K. was a strong voice in support of Tig after the show, helping her to release an album of the recording. In this clip from the new Netflix documentary Tig she explains how it felt to watch reactions to her set roll in.

The documentary uses the Largo set as a starting point to focus more on Notaro’s personal life, following her as she comes to realizations about what she wants out of life after her brush with death. The comedian decides she wants to try to become a mother (a process that has its own medical challenges) and meets someone who she hopes to make a serious romantic partner. The documentary debuts on Netflix on Friday, July 17. 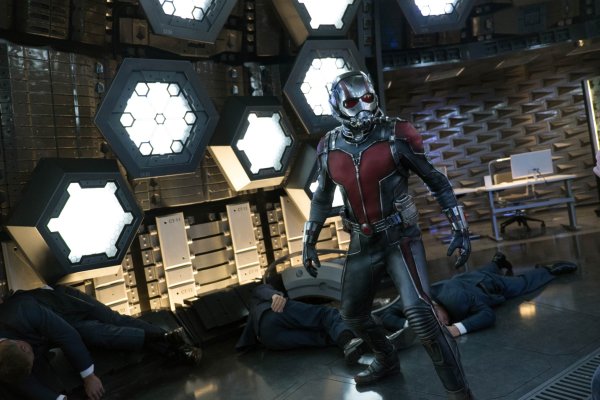 See How Much Every Marvel Movie Has Made So Far
Next Up: Editor's Pick