Four days after Tenzin Delek Rinpoche died in prison, Chinese authorities cremated the celebrated Tibetan monk’s body, ignoring both the pleas of his family and formal requests from foreign delegations to return his remains to Tibet.

According to Channel NewsAsia Singapore, the monk’s sister, who witnessed the cremation, reported that his “mouth and fingernails were black” and that Chinese authorities continued to decline to offer a cause of death.

Tenzin Delek died on Sunday under unclear circumstances after 12 and a half years interned in China, where he had been controversially convicted of violent crimes against the central government. Beyond Beijing’s official reports, no law-enforcement apparatus has provided evidence that the monk was involved in hostile politics.

After his death over the weekend, outraged supporters — including actor Richard Gere — decried China and demanded that officials return the body to Tibet. Both the U.S. Department of State and the U.K. Foreign Office issued statements expressing condolences, tersely referring to China’s prior refusal to cooperate with release negotiations. 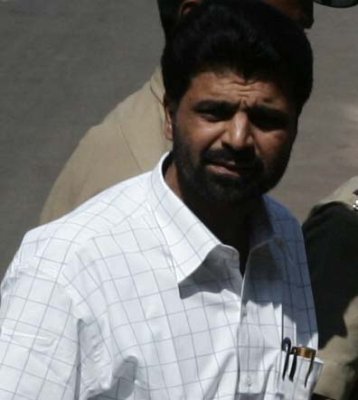