Police Catch a Guy Who Dumped 11,700 Empty Beer Cans on the Same Street Over 18 Months

Every weekday for the past 18 months, someone had been driving by and throwing a neatly tied bag containing up to 30 empty beer cans onto the same street in Waverley, a suburb of Melbourne. And now, after a crafty neighborhood intervention, the culprit, a man in his late 30s, has been caught by local police, a local paper, the Waverley Leader, reports.

“It was very frustrating for the residents of the neat and tidy street. They’d really had enough,” Glen Waverley police Senior Constable Nick Schnerring told the Leader. “We had a breakthrough when several neighbors hid behind bushes and noted the registration and make and model of the car.”

The man, the street’s residents discovered, timed his daily garbage dumps very precisely — he would drive by between 7:30 a.m. and 7:40 a.m. After community members notified the police of the man’s car, police were able to catch the culprit in action.

The man had thrown out a total of about 487 24-packs worth of empty beer cans onto the side of the road. He has been fined $300 and police are still investigating. 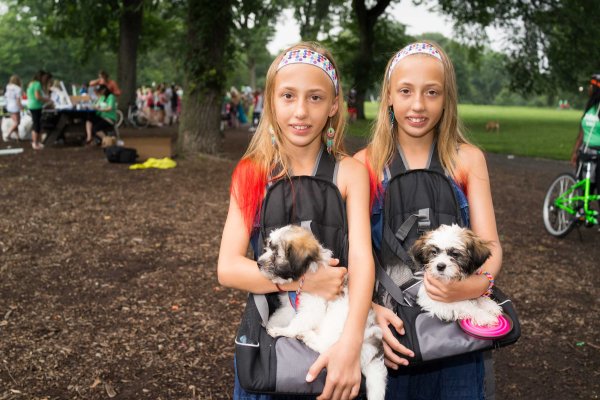 See 173 Sets of Twins on Tandem Bikes Try to Set a World Record
Next Up: Editor's Pick