Terrorist convict Yakub Memon, sentenced to death eight years ago for his role orchestrating the 1993 Mumbai bombings, will be hanged at the end of the month provided India’s Supreme Court rejects his final curative petition for mercy next week.

Memon, found guilty of being the “driving spirit” behind the 13 blasts that claimed more than 250 lives, is tentatively scheduled for execution on July 30, sources from India’s Home Ministry confirmed to the Indian Express newspaper.

While the death sentences of 10 others convicted of the attacks were commuted to life imprisonment, Memon’s earlier mercy plea to the country’s President Pranab Mukherjee was declined in April, and his new attempt is similarly expected to be rejected.

Memon’s hanging, if it takes place, will be the third high-profile terrorist execution in India within the past three years — Ajmal Kasab, one of the perpetrators of the 26/11 Mumbai terrorist attacks, was hanged in November 2012 and Afzal Guru, convicted of planning an attack on India’s parliament in 2001, met a similar fate a few months later.

The final decision on Memon’s fate, due to be handed down on July 21, comes as India wrestles with abolishing the death penalty altogether. The South Asian nation’s law commission is preparing a report to be submitted to the Supreme Court on ending capital punishment, with a discussion on its consultation paper regarding the subject resulting in a polarization of opinion.

Former Indian President A.P.J. Abdul Kalam was among the notable voices in favor of scrapping the death penalty, saying that most cases involving a death sentence have a “social and economic bias,” the Times of India reported. Several participants in the consultation, however, said the death penalty can be justified in the “rarest of the rare” cases.

A report by Amnesty International places India in the top 10 countries sentencing people to death; more than 60 death sentences were handed down in 2014. 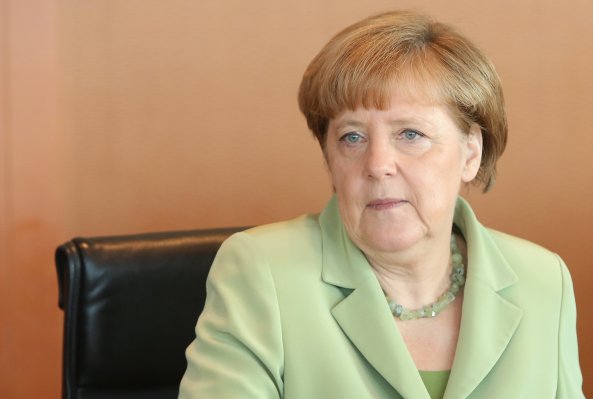 Germany Finds Itself Cast as the Villain in Greek Drama
Next Up: Editor's Pick