Amber Heard is seen in Tribeca on the streets of Manhattan on Aug. 27, 2012, in New York City
Alo Ceballos—2012 Alo Ceballos
By Alissa Greenberg

Amber Heard, actress and wife of Johnny Depp, was summoned to Australian court on Wednesday on charges that she and Depp brought their dogs, Pistol and Boo, into the country illegally. She faces fines as high as $100,000 or as much as 10 years in prison.

Heard and Depp made headlines in May when it was discovered that they had brought the two Yorkshire terriers into the country on a private jet without quarantining them, the Australian Broadcasting Corp. (ABC) reports.

Heard was charged with two counts of illegal importation contrary to the quarantine act and one count of producing a false document (it was not specified what document that was). She and Depp had been in Australia, while he filmed the next Pirates of the Caribbean installment, when reports surfaced that they were keeping dogs that had been improperly imported. Australia, which is known for strict animal-, foodstuff- and agricultural-importation policies, would have required Heard and Depp to begin the process more than six months prior to their arrival, including the making of multiple visits to a veterinarian in the U.S. and a 30-day stay for Pistol and Boo in a quarantine center in Australia.

Australian Agricultural Minister Barnaby Joyce famously issued Depp and Heard an ultimatum: remove the dogs from the country or surrender them for euthanasia. “If we start letting movie stars — even though they’ve been the sexiest man alive twice — to come into our nation [and break the laws], then why don’t we just break the laws for everybody?” he said on ABC at that time.

The dogs were flown safely back to the U.S. shortly after. 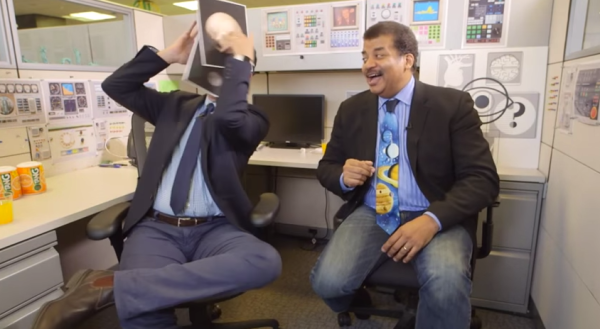