See How the 2016 Field Reacted to the Iran Nuclear Deal

President Obama’s proposed deal on the Iranian nuclear program has become a hot topic among the people running to replace him.

Former Secretary of State Hillary Clinton and her rivals for the Democratic nomination generally support the deal, while the Republican field is divided only on how vigorously they oppose it.

This video shows some of the reactions from the 2016 presidential field to the proposed deal.

The agreement reduces the current Iranian stockpile of low-enriched uranium by 98%, restricts its acquisition of new nuclear fuel for 15 years, and restricts its own research on nuclear technologies for 10 years.

In exchange, Iran is rewarded with sanctions relief that could lead to hundreds of billions in an economic boost to the economy, along with an ending of a conventional weapons arms embargo against Iran in five years and an embargo against ballistic missile technology imports in 8 years, if the country continues to live up to its commitments.

Republicans in Congress have vowed to block the deal.

Read Next: What to Know About the Iran Nuclear Deal 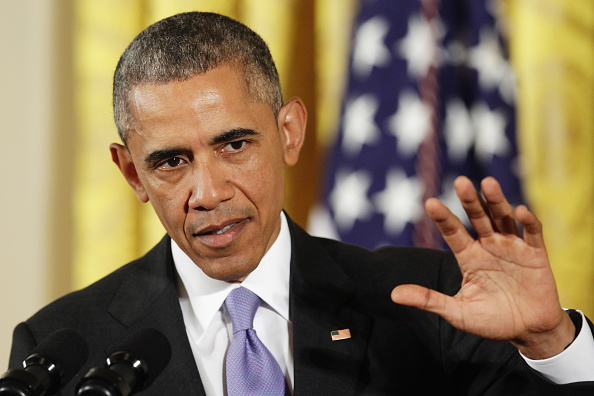