Amazon has claimed a victory today for its inaugural Prime Day shopping event.

The company has said that Prime Day peak order rates have already surpassed that of Black Friday last year, seemingly validating the company’s move to launch a retail extravaganza that was touted to offer “more deals than Black Friday”.

The online retail giant gave some details into the purchases Prime members have made so far:

No figures, however, have been given on the total volume of purchases shoppers have made during Prime Day. Last year, the company said that around 64 items were sold every second during Black Friday for its UK site. It would fall short of its Cyber Monday record, however: Amazon is said to have sold more than 426 items per second during the follow-up to Black Friday.

The day hasn’t been all smooth sailing for the company. They have had to endure negative feedback on Twitter over their Prime Day deals, and other retail competitors such as Walmart have not yet announced their own figures in their own rival day of sales. 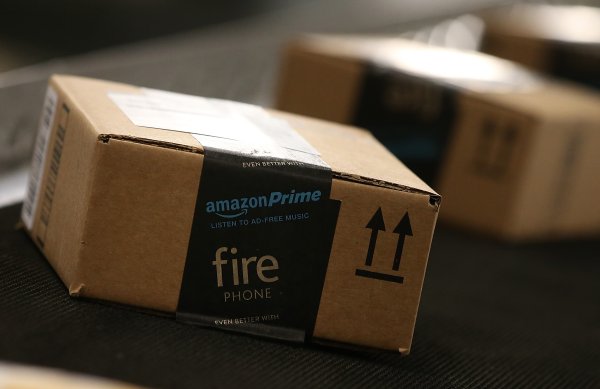 Everybody Hates Amazon's Prime Day Deals
Next Up: Editor's Pick