These Are the 10 Best Amusement Parks in the World

According to millions of reviews on TripAdvisor, the best amusement park in the U.S. — and also the entire world — is Universal’s Islands of Adventure in Orlando, Fla.

Using an algorithm that measured the quantity and quality of travelers’ reviews over a 12-month period, the popular travel site came up with the following list of the absolute best amusement parks worldwide:

As you can see, half of these are located in Orlando, so you may want to start looking at hotels there now. Some other parks that made the U.S.-only list include Cedar Point in Sandusky, Ohio, and Disneyland in Anahaeim, Calif.

TripAdvisor also compiled lists of the world’s best zoos and aquariums, so be sure to check those out too.

Read next: These Are the Best Places in America to Eat Barbecue This Summer 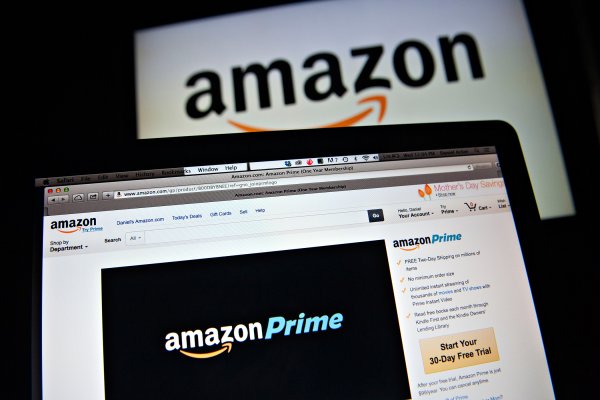 The Weirdest Products You Can Buy on Amazon Prime Day
Next Up: Editor's Pick