Paul Feig’s Ghostbusters reboot may include a link to the past. Dan Aykroyd, who played one of the titular specter exterminators in each of Ivan Reitman’s comedies, announced Tuesday on Twitter that he was filming a scene with Kristin Wiig in the new film.

Aykroyd deleted his tweet almost two hours later, but EW confirmed his involvement with his reps. There’s no official word yet on whom Aykroyd will play in the film, due out July 22, 2016. His involvement is a classy passing of the torch; the actor called new ‘Busters Melissa McCarthy, Kristen Wiig, Leslie Jones, and Kate McKinnon “adorable, hilarious and badass.”

Ernie Hudson, another original cast member, said in April he would like to be involved, but there’s no word yet on whether he will be. The film also stars Chris Hemsworth, Andy Garcia, and Michael K. Williams.

Sony did not immediately respond to EW’s request for comment. 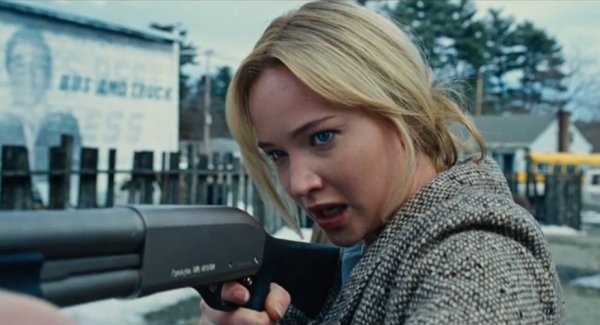 Watch Jennifer Lawrence and Bradley Cooper Reunite in the Trailer for Joy
Next Up: Editor's Pick