The world seems to have forgotten about Brandy, the Grammy Award-winning singer and actress who dominated the top of the pop charts for much of the ’90s and early 2000s. Or at least New York City commuters have.

On Monday, she posted a video to YouTube in which she belts a few bars of “Home” from the Broadway musical The Wiz while riding the New York City subway — to the indifference of her fellow travelers, who don’t appear to recognize her.

The singer moved to New York from Los Angeles in April, according to a post on her blog. She doesn’t particularly seem to mind the dearth of attention she’s receiving in the city, though: in the video, she jokes with a middle-aged man on the subway — her “one fan,” she says — who advises her to “go out there and engage with the people” if she wants to make it, erm, big. 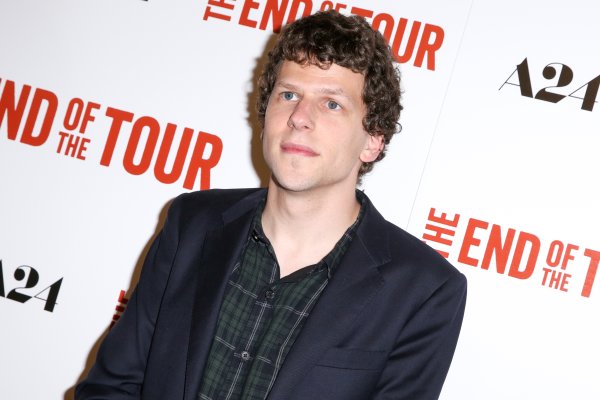