Video messaging app Snapchat’s decision to live-stream Ramadan prayers in Mecca was an instant hit with over a million people tweeting about the #Mecca_live event as coverage went viral.

Every year, around 100 million Muslims make the pilgrimage to the Saudi Arabian city of Mecca, also known as Makkah, and Snapchat marked Tuesday’s observance for the holy month of Ramadan with a 300-second “live” story documenting prayers in the sacred city.

Snapchat Live curated snaps about Mecca from around the network and placed them in one feed, Al-Jazeera reports. It was the first time the firm had covered the event, and many Muslims are thrilled with the response.

According to Al-Jazeera, the feed has been lauded by some for bringing positive attention to the annual pilgrimage made by Muslims around the world and changing the negative global narrative surrounding Islam.

Some tweeters even went so far as to say that they would consider converting to Islam after watching the video.

Others Muslims were unimpressed with the effusive support for the religion.

And it wouldn’t be a true viral phenomenon without a few cats popping up as well. 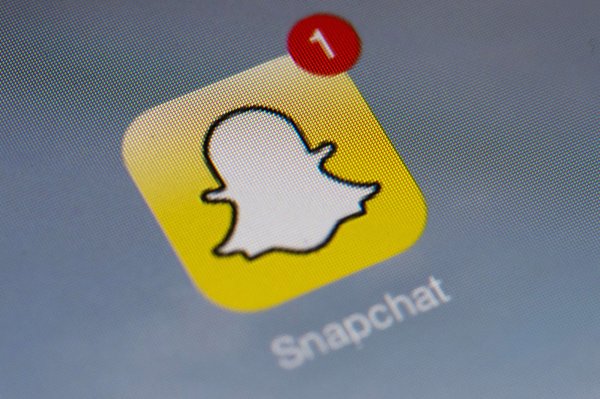 Snapchat's New Layout Is All About Branded Content
Next Up: Editor's Pick