The Last Snow from Boston's Nightmare Winter Has Finally Melted

A worker digs a path through the large snow mounds on Beacon Street during a winter blizzard in Boston.
Brian Snyder / Reuters
By Tanya Basu

The last snowflake from Boston’s record-breaking winter snowfall has officially melted, according to Mayor Marty Walsh.

Walsh tweeted that a contest he had held to guess when the snow pile would melt had been won. The winner, who remains unnamed, is the lucky recipient of a meeting with Walsh.

The stubborn residue of snow was located on Tide Street. As recently as July 7, the pile — which had, at one point, towered 75 feet high — had garnered commentary from The New York Times, which marveled at its resilience: “… What the mound has lost in stature, it has made up for in sheer endurance,” reporter Katharine Q. Seelye wrote on July 6. “Few predicted it would last this long.”

Alas, a series of 90 degree days won against the snow pile.

The final tally on Boston’s brutal snowfall clocked in at 110 inches.

Read next: The Unsung Heroes of Summer: Beach Bulldozers 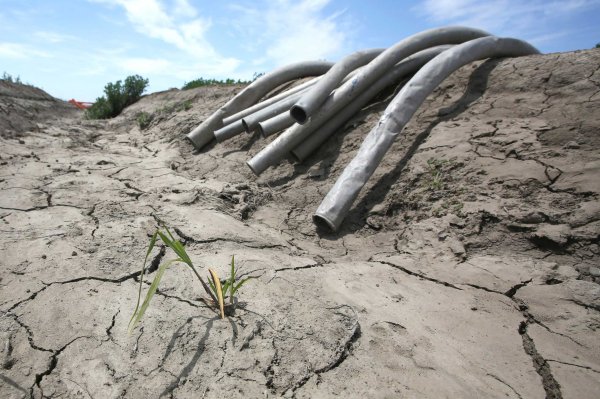