Rush hour commuters were greeted with heavy traffic for an unusual reason on Connecticut’s I-95 corridor on Tuesday.

For as-yet-unclear reasons, a naked man sat calmly atop his car near Exit 42 at about 8:30 a.m., attracting curious onlookers to slow down and watch the spectacle in the middle of rush hour, slowing traffic to a crawl, according to NBC New York. State police blocked the highway for some time.

A man took a video of the bizarre scene as he drove by, shown below. (Be forewarned: The video is NSFW for language.)

State police spokesman Trooper Kelly Grant said police had brought the man to a local hospital for a medical evaluation. 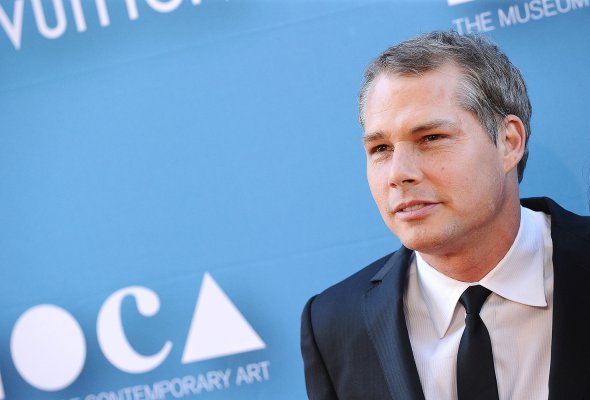