Taylor Swift has been surprising fans by bringing her super-famous pals on stage during her 1989 tour. During Monday night’s concert in Washington, D.C., Tay outdid herself by bringing out Lorde, who flew across the world to be there. They performed “Royals” together:

Fans were super excited about this, obviously:

At a different point in the night, Swifties experienced another surprise when the stage completely malfunctioned, leaving Tay stuck up on a platform.

“They just told me in my ear that I might be stuck up here forever,” she told the packed stadium. “This thing is broken.” She laughed it off and handled it with aplomb:

Soon enough, the issue was resolved, and the concert continued as normal. “I’m so happy, you guys!” she told fans. “I didn’t know what I was going to do!” 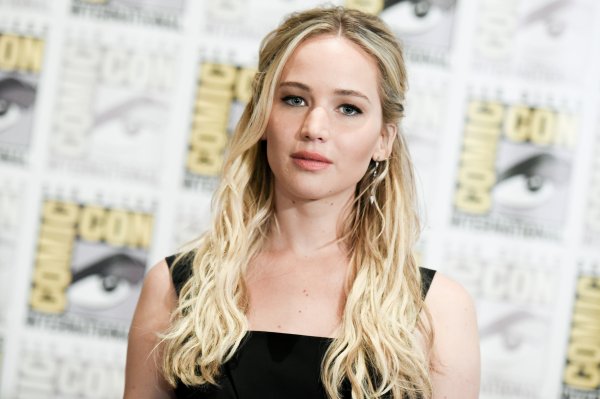 Here's What Jennifer Lawrence Called Taylor Swift After Her Apple Crusade
Next Up: Editor's Pick