Indian spiritual guru Asaram Bapu is escorted by state police as he arrives at a local court in Gandhinagar, some 30 kms. from Ahmedabad, on October 15, 2013.
SAM PANTHAKY—AFP/Getty Images
By Rishi Iyengar

A key witness in an ongoing rape case involving a self-proclaimed Indian religious leader was killed on Friday, the second death and latest in a long string of attacks on those planning to testify against the guru.

The prospective witness, Kripal Singh, was shot by two assailants in the district of Shahjahanpur in the country’s northern state of Uttar Pradesh, Indian broadcaster NDTV reported.

The duo were on a motorcycle and warned Singh not to depose against the “godman,” Asaram Bapu, before shooting him and fleeing. The 35-year-old Singh was then rushed to a nearby hospital where he died of his injuries, police said.

Singh was an employee at a transport firm owned by a man whose daughter was allegedly raped by Bapu at his ashram in 2013.

The 74-year-old self-styled guru is currently in prison in the western city of Jodhpur, where that ashram was located, and has been there since September 2013. He was also accused of a second rape by two sisters — which he reportedly perpetrated along with his son — at another of his ashrams in the state of Gujarat two months after initially being jailed.

Akhil Gupta, Bapu’s former cook and a primary witness in the Gujarat rape case, was shot dead in another north Indian town in January, and the Indian Express newspaper reports that police have begun a joint investigation to determine whether he was a victim of the same killers.

Seven other witnesses in the case against Bapu (who is infamous for his 2012 statements blaming the victim of India’s most notorious rape case in New Delhi) have been attacked.

Recent developments in Bapu’s case coincide with multiple deaths connected to another high-profile investigation in India. Two people connected to what is being called the “Vyapam” scandal — a scheme to rig entrance examinations for medical schools and government jobs across the central Indian state of Madhya Pradesh — died last week. Those deaths, that of a journalist reporting on the conspiracy and the dean of a medical college who was compiling evidence against those involved, took place under mysterious circumstances and are the latest in a string of close to 40 fatalities since the Vyapam scandal broke in 2013. 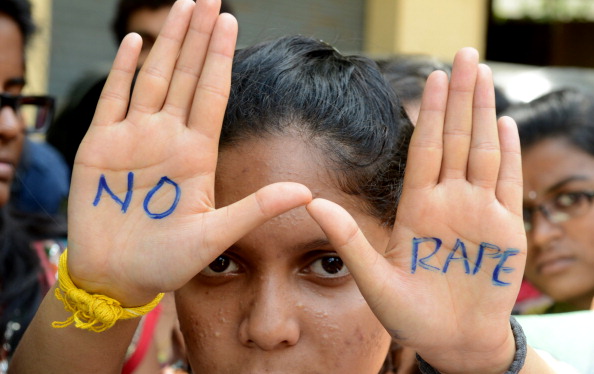