Ariana Grande Won't Be Charged for Licking That Doughnut

A week and a half ago, a security camera at Wolfee Donuts in Lake Elsinore, Calif., captured Grande and her boyfriend putting their tongues against a doughnut sitting on an open tray, presumably heedless of whether some guileless consumer would later buy and eat it. In the footage, Grande also declares that she “hate[s] Americans” and “hate[s] America.”

Last Thursday, she released a video on YouTube in which she apologized for her behavior, justifying it as an exercise in antiobesity activism. 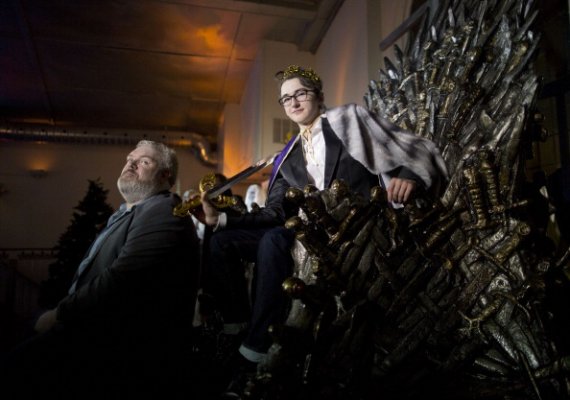 Bran Stark Is Coming Back to Game of Thrones for Season 6
Next Up: Editor's Pick