Tenzin Delek Rinpoche, a Tibetan religious leader imprisoned by China since 2002, died on Sunday. He was 65.

The cause of his death remains unknown, though the activist group Students for a Free Tibet has claimed that he suffered from a number of increasingly debilitating health conditions, the Washington Post reports. Chinese authorities had sentenced him to death when they arrested him 13 years ago, but commuted his sentence to 20 years on imprisonment in 2005.

The U.S. Department of State released a statement expressing condolences for the monk’s family and muted disapprobation toward China.

“The United States had consistently urged China to release Tenzin Delek Rinpoche, most recently out of concern for his health,” State Department spokesperson John Kirby wrote. “We hope Chinese authorities will investigate and make public the circumstances surrounding his death.”

The European Union had also called for the monk’s release.

According to Reuters, a spokeswoman for Britain’s Foreign Office said in a statement, “We are saddened by reports that Tenzin Delek Rinpoche has died in detention in China. We raised his case with Chinese authorities on a number of occasions, including during the UK-China Human Rights Dialogue in April this year.”

A number of Tibet supporters also took to Twitter to mourn the cleric’s passing and demand the cooperation of Chinese authorities. 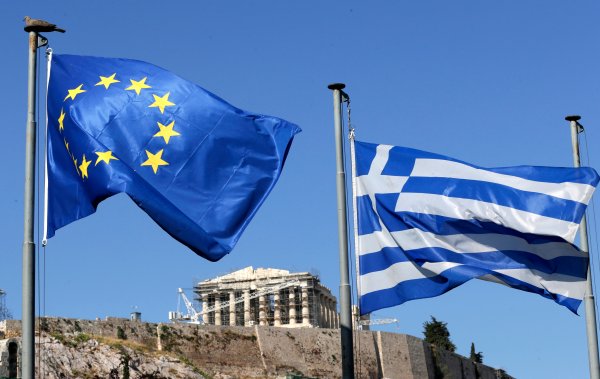 Greece May Have to Sell Off Islands Under Bailout Deal
Next Up: Editor's Pick