Here's Your Guide to Loyalty in the Game of Thrones Universe

In the world of Game of Thrones, betrayal is the status quo. From Ned Stark’s beheading to the Red Wedding to Jon Snow’s murder at the hands of his own sworn brothers, deception has been a source of much heartbreak for fans over the course of the HBO drama’s six seasons.

However, within the camps of followers of the remaining three power players’ — Jon, Daenerys Targaryen and Cersei Lannister — there are those who have proven themselves loyal to each leader, sometimes even to a fault.

From Jaime’s lifelong devotion to his sister Cersei to Tyrion’s newfound faith in Daenerys to Littlefinger’s lack of allegiance to anyone, there is certainly a sliding scale when it comes to fealty in Westeros.

Here’s a refresher on where major characters’ loyalties lie heading into season seven. 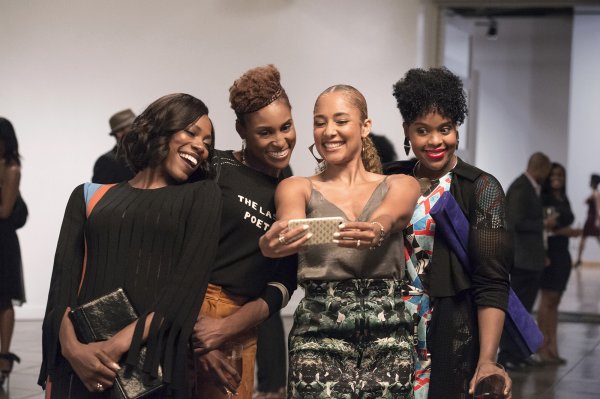 Issa Rae's Insecure Is the Sharpest Comedy of the Year
Next Up: Editor's Pick