In the upcoming movie Ant-Man, actor Paul Rudd plays a convict turned superhero who, at the touch of a button, can shrink down to a tiny, ant-like size that allows him to evade detection while gaining superpower strength.

In many ways, though, Ant-Man’s superpowers pale in comparison to the following five feats of actual ants:

You’ve probably seen it yourself. Ants often carry objects that are many times their size—up to 5,00o times their own weight, according to one recent study in the Journal of Biomechanics. That’s the human equivalent of carrying 60 elephants.

Ants can see and hear just like most other animals. But they also use pheromones—invisible chemical signals understood only by members of the same species—to help direct their counterparts from place to place. Having that ability gives them a leg up as they as they forage for food and leave a trace for their fellow ants to follow.

Most ants eat just about anything, and a lot of it. Research suggests that ants eat up to a third of their body weight every day, including a good portion of meat. (Some ants even eat meat exclusively.) A typical ant diet adds up to more meat than is consumed by lion, tigers and wolves combined, according to the documentary ANTS: Nature’s Secret Power.

In addition to foraging, ants harvest their own food sources. Ants began their system of agriculture around 50 million years ago, and it’s evolved ever since, according to a study in the journal PNAS. Most farmer ants grow their food underground and add material from vegetables to enrich their crops, an impressive advancement for a species with tiny brains.

Ants are as old as dinosaurs 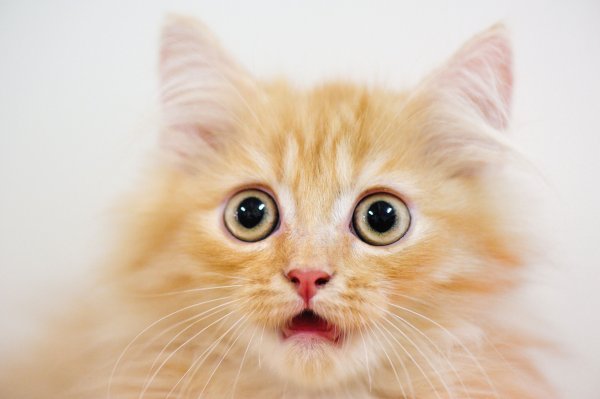 Watch This Sneaky, Brilliant Cat Attempt to Steal a Slice of Pizza
Next Up: Editor's Pick