Starbucks and more than a dozen U.S.-based companies have outlined a plan to hire 100,000 young people over the next three years, specifically looking to provide jobs and training for those that face systemic barriers to such opportunities.

The hiring spree aims to make a dent in the stubbornly high unemployment rate for America’s youngest potential employees. In total, there are 5.6 million people between the ages of 16 to 24 who are out of school and not working, Starbucks said.

Under a platform called the “100,000 Opportunities Initiatives,” Starbucks and other firms promised to help thousands of young workers build skills and ultimately secure a job. The coffee giant said the problem is an issue on a few levels: young people aren’t ware of opportunities and don’t always know the best steps to get a job, while employers aren’t always successful at recruiting, training and retaining this work force.

Starbucks was jointed by a handful of founding companies that are also serving as partners to the mission, a group that includes JP Morgan Chase, Macy’s, Target and Walmart.

This is the second time this year that Starbucks notably stepped outside its comfort zone of selling coffee and teas and angled to address a broader social matter. Earlier this year, it launched an initiative called “Race Together,” which received a lot of criticism on social platforms like Twitter and Facebook, as well as by members of the media, who questioned if asking baristas to talk with customers about the sensitive subject of race was a wise decision.

But in a New York Times op-ed written by Starbucks Chairman and CEO Howard Schultz and his wife Sheri, the couple showed their full commitment to the latest initiative by promising $30 million on behalf of their family foundation to help young people enter the work force. That money will go towards “hard” skills for fields like technology and retail and “soft” skills like teamwork and time management. 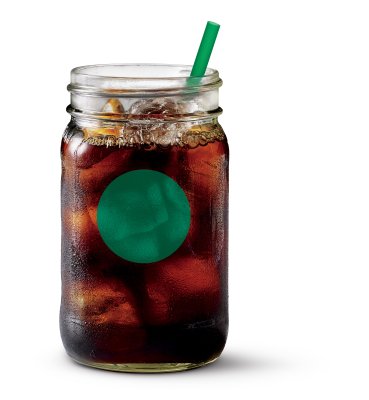 Starbucks Is Now Offering its Cold Brew Coffee Nationwide
Next Up: Editor's Pick