Lincoln Chaffee Picks Up His Campaign's Gas and Hotel Bills

Lincoln Chafee, Former Rhode Island Governor, poses for a selfie with a student after announcing he will seek the Democratic nomination for president in Arlington, Va. on June 3, 2015.
Jonathan Ernst—Reuters
By Zeke J Miller

Former Rhode Island Gov. Lincoln Chafee has been buying his own campaign gas, using his own credit card to pay for his Facebook account and picking up the bill on a hotel stay.

The reason is necessity: In an age of mega-donors and billion dollar general election campaigns, his campaign is turning heads not for how much he’s raised, but for how little.

The long-shot Republican-turned-Democrat’s campaign against Hillary Clinton raised just $28,387 from donors in its first month, with the candidate chipping in more than 13 times that — all while footing many of his own travel bills, according to a filing with the Federal Election Commission.

It’s the latest development in Chafee’s quixotic presidential bid. He was a Republican Senator until 2007, an independent who suffered from unpopularity during his single term as governor. During his announcement speech he endorsed moving the U.S. to the metric system in order to show the world that the country wants to strike a new posture on the international stage.

Chafee loaned his proto-campaign almost $164,000 in January, and another $200,000 on June 19, just two weeks after announcing he was challenging the former Secretary of State. He has also kicked in $662.03 for in-kind expenses. 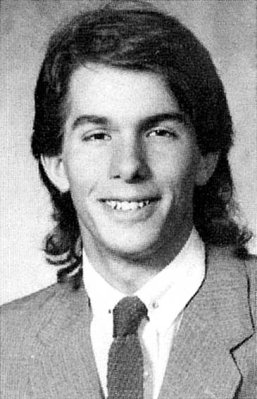 See Scott Walker's Life in Photos
Next Up: Editor's Pick