A map of the newly discovered volcanic peaks off Sydney, showing their depth relative to the surface.
CSIRO
By Jacob Koffler

Researchers in Australia went searching for miniature lobsters and found 2,000-foot volcanoes instead.

Marine biologists were mapping the sea floor searching for the nursery grounds of larval lobsters when they came upon four extinct volcanoes 150 miles off the coast of Sydney, the Sydney Morning Herald reports. Volcano expert Richard Arculus of the Australian National University told the Sydney Morning Herald that the volcanoes, the largest of which is 5,000 feet across and over 2,000 feet tall, are at least 50 million years old.

“It’s ironic that we’re about to get the first close-up pictures of Pluto but we had no idea about these beautiful volcanoes just off the coast of Sydney,” said Iain Suthers, a marine biologist at the University of New South Wales who led the expedition. 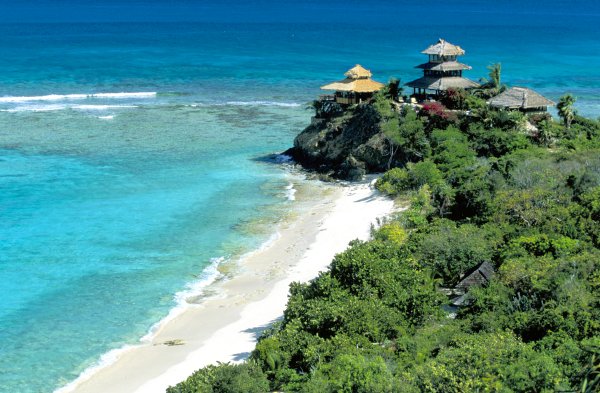 Private-Island Owners Fret About Climate Change
Next Up: Editor's Pick