Rapper Hussein Fatal, a Member of Tupac's Group the Outlawz, Has Died in a Car Accident

Hussein Fatal, a rapper who rose to fame in the 1990s through his collaborations with late hip-hop icon Tupac Shakur, died in a car accident on Saturday.

Fatal, who was born Bruce Washington Jr. but converted to Islam, was part of Shakur’s group The Outlawz. The group confirmed his death on social media Saturday evening but no further details about the crash have been revealed.

They also tweeted a request for donations to pay for the 38-year-old artist’s funeral.

Fatal featured on multiple Tupac tracks, including All About U, When We Ride and the anthem Hit ‘Em Up. He also had a prolific solo career, releasing four studio albums between 1998 and 2013 along with 18 mixtapes. 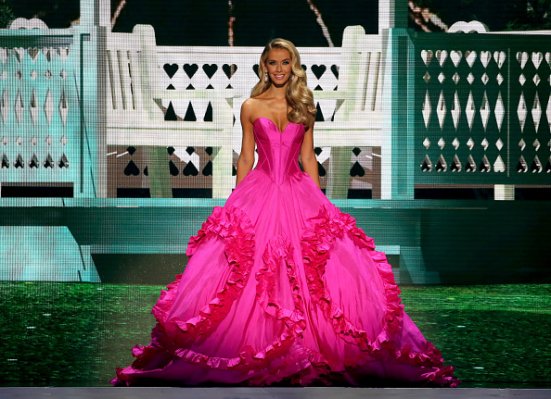