“They did a tremendous job,” Tweed Roosevelt, president of the Theodore Roosevelt Association, told Newsday. “It looks much nicer than I remember. It’s pristine but not so much so that it doesn’t look lived in.”

Sagamore Hill was the first presidential home to be used as a “Summer White House” thanks in part to the use of telegrams.

An analysis of presidential homes by Trulia found it was the fourth most valuable, with an estimated value in today’s dollars of $3.2 million. Only the homes of George Washington, Thomas Jefferson and James Madison were more valuable.

Read Next: Meet the U.S. President Responsible for the Most Tourism 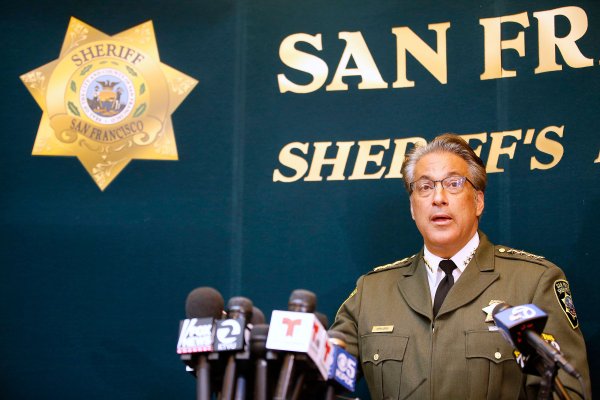