Five men were rescued Saturday from a small boat 184 miles northeast of the Pacific island nation of Kiribati, after being adrift since Wednesday.

Details about the men remained sparse after they were rescued by the U.S. Coast Guard. The fishermen apparently set out to sea on Monday but were reported missing on Wednesday after leaving Teraina Island, 1,000 miles south of Hawaii, CNN reports. The U.S. Coast Guard said in a statement that the men were “in a skiff with no engines, little provisions and no lifesaving equipment.”

The five men were found by an HC-130 Hercules originating from Oahu after several days of searching. The Hercules crew air-dropped food, water, flares, and other essentials before the men were rescued by a Panamanian cargo ship, the Shourong Harmony. 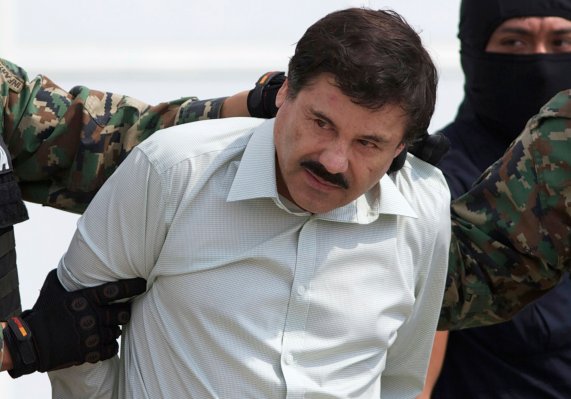