Everything You Need to Know About the Revamped Destiny 2.0

A screen shot of the new interface in Destiny 2.0
Bungie
By Matt Vella

Destiny‘s next expansion, dubbed The Taken King, is launching on September 15. The popular shooter’s developer Bungie announced July 10 that the game will also be updated to version 2.0, bringing with it significant changes to many of the title’s core mechanics.

Smith specifically addressed quests in the post, saying developers want to provide players with more experiences similar to the exotic bounty chains, in which you are taken “on a journey through multiple activities–which in the best cases had flashes of unique moments and ended with rewards players cared about.”

Other highlights from Smith:

For more, read the full blog post on Bungie’s site. 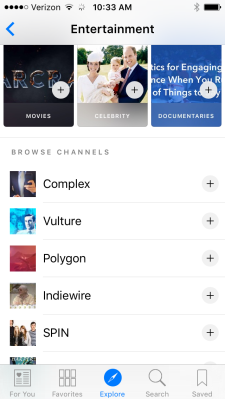 The One Radical New iPhone Feature I Wasn't Expecting
Next Up: Editor's Pick