Interim Reddit CEO Ellen Pao is stepping down, the company announced Friday. Reddit co-founder Steve Huffman will be the site’s new chief executive, while Pao will remain on as an advisor to the board through the end of this year.

Pao, who recently lost a high-profile gender discrimination lawsuit against top Silicon Valley venture capital firm Kleiner Perkins, is leaving her post after being harshly criticized — and occasionally attacked — by some Reddit users who blamed her for what they viewed as poor management decisions.

The situation came to a head late last week when widely beloved Reddit staffer Victoria Taylor was unexpectedly dismissed, to the consternation of many of the site’s volunteer moderators. Some of those moderators engaged in open revolt by effectively shutting off their groups to the public, while a recent online petition to dismiss Pao gained about 200,000 signatures. 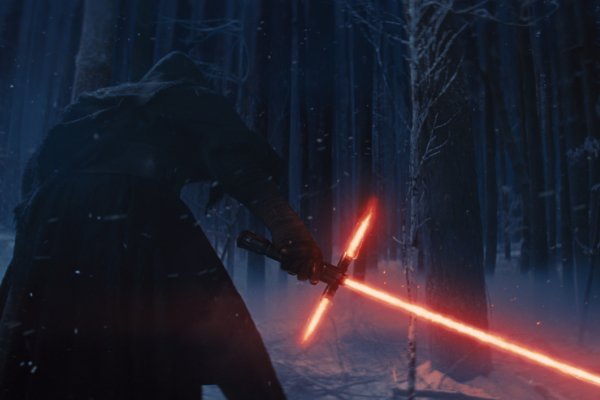