After a short hiatus, Lip Sync Battle returned Thursday night with some spirited performances from actors Will Arnett and Alison Brie.

First up was Arnett, who performed the beloved tune “Everything Is Awesome” from The LEGO Movie. (You may recall that he voiced Batman in the film.) It’s pretty elaborate with lots of costumes and props and Arnett appears to be having a pretty great time.

Next up was Community star Alison Brie, who took on “Bang Bang” by Jessie J, Ariana Grande and Nicki Minaj. Her performance includes a seductive costume change, a lot of sass, and also a bunch of guns, some of which are used to shoot a photo of Will Arnett. Because this competition is serious business. 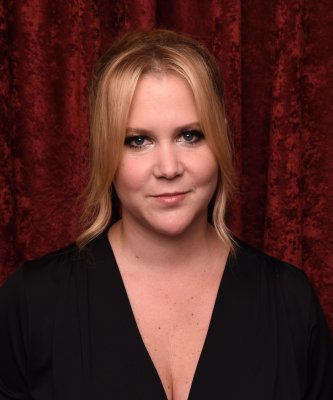 Watch Hannibal Buress Confront a Twitter Troll (Who Turns Out to be Amy Schumer)
Next Up: Editor's Pick