Jamie Dornan of Fifty Shades of Grey fame has called his new role playing a Czech agent sent to kill a top Nazi general as “murder for the greater good”, Variety reports.

Dornan plays Jan Kubis, one of two Czechoslovak resistance fighters who assassinated Reinhard Heydrich, one of the architects of the Holocaust, in the killing – codenamed Operation Anthropoid.

“These were just normal guys who were fighting for something they fiercely believed in,” Dornan said at a press conference.

Dornan said Kubis’s motives resonated with him more personally than previous ones, particularly serial killer Paul Spector in crime show The Fall. “He’s a man with a mission to carry out, and it’s a mission for the right reasons. It’s not someone like Spector who is murdering people just for no good reason… This is murder in a sense, but it’s for a greater good,” he said.

Dornan is also starring in war thriller ‘Jadotville’ which is premiering on Netflix in 2016. 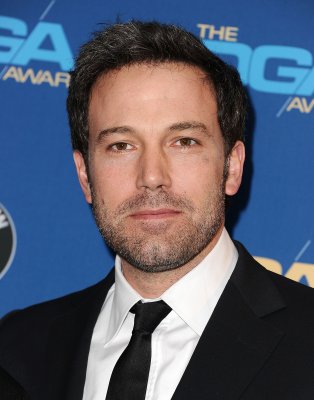 Ben Affleck Will Direct and Star in His Own Batman Film
Next Up: Editor's Pick