Residents of Toronto rallied around a dead raccoon left on the side of the street for an entire day, creating a memorial to him. As the memorial grew, #DeadRaccoonTO began trending on Twitter.

It began at around 9 a.m. local time Thursday, when a concerned Torontonian tweeted at Animal Services to pick up a dead raccoon on the street.

As the hours progressed, the raccoon’s corpse remained untouched. Instead of running away in disgust, some Torontonians decided to memorialize him.

Passersby left notes, candles and even flowers. Twitter took notice and the raccoon was even give a name, Conrad.

Once night fell, though, a City of Toronto worker finally came to pick the raccoon up. At that point, #DeadRaccoonTO had captured the hearts and minds of Twitter.

Some Twitter users even made a meme out of Conrad’s ordeal.

#RIP Conrad. You may be lying dead in a dumpster somewhere, but, like Jon Snow, we won’t forget you. 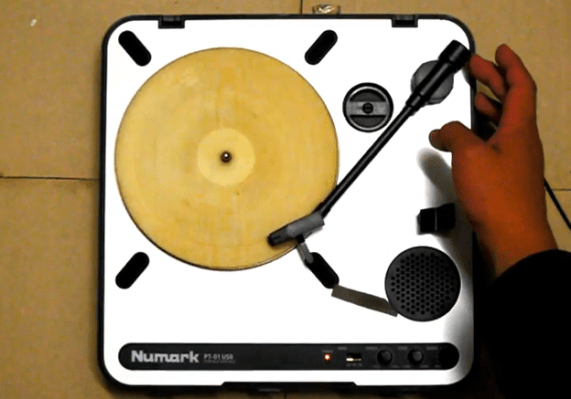 This Guy Just Made a Playable Vinyl Record Out of a Tortilla. And It Sounds Terrible
Next Up: Editor's Pick