Ariana Grande Apologizes on YouTube for Licking Those Doughnuts

Pop star Ariana Grande posted a video to YouTube on Friday in which she expresses contrition for licking some doughnuts on a tray at a southern California shop.

“Seeing a video of yourself behaving poorly is such a rude awakening — it’s like, you don’t know what to do,” she says in the four-minute black-and-white apology. “I was so disgusted with myself. I wanted to shove my face into a pillow and disappear.”

On Wednesday, TMZ released footage, apparently taken from a security camera, that appears to show Grande licking the doughnuts and saying that she hates America. In her YouTube post, she also apologizes for those comments.

“With the advances we’ve made in the past couple months, and all the progressive things that have been going on, I’ve never been prouder of this country, actually,” she says.

Read next: What Ariana Grande’s Donut Scandal Shows Us About Modern Celebrity 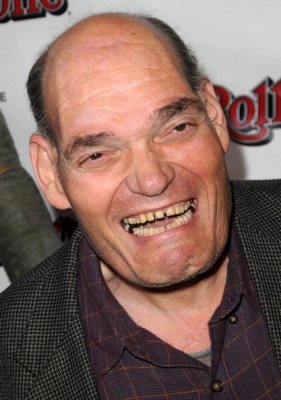 Irwin Keyes, 'Jeffersons' Actor, Dies at 63
Next Up: Editor's Pick