You'll Still Be Able to Buy Diet Pepsi With Aspartame

Aspartame-free Diet Pepsi is hitting shelves this August. But if aspartame remains your favored artificial sweetener, no worries, you will still be able to buy that version of Diet Pepsi too.

PepsiCo is having it both ways after initially announcing in April that it planned to remove the artificial sweetener aspartame from several of its diet sodas. But on Thursday during an earnings conference call with analysts, executives said the existing formula won’t completely go away.

“For all of those consumers who still love Diet Pepsi with aspartame, we’ll figure out how to make it available online,” Pepsi Chief Executive Indra Nooyi promised investors.

Why mess with the recipe in the first place? The current blend isn’t exactly a winning formula. Pepsi executives concede that aspartame has fallen out of favor with some consumers amid concerns about potential health risks — and that’s hurting sales. Diet Pepsi is the nation’s seventh most popular carbonated beverage, but volume for the beverage slid 5.2% in 2014, according to Beverage Digest. Diet Coke, which also has aspartame, posted a 6.6% drop in volume. Both rival sodas badly underperformed the broader market and were the worst performers among the top selling soda brands.

Nooyi promises that the new Diet Pepsi will please the masses.

“We’ve formulated a very, very good product which is aspartame-free and will be available in the market starting in late August,” Nooyi said. 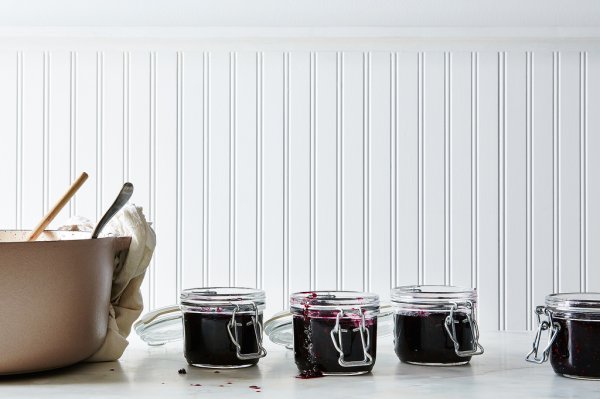 How to Make Berry Jam
Next Up: Editor's Pick