Now that Hugh Jackman has announced he’s hanging up his claws, the role of X-man extraordinaire Wolverine is up for grabs. Conan O’Brien and his team unearthed the audition tapes of those vying for a shot at the part. Turns out many Hollywood stars are eager for a chance to strap on some adamantium claws and play Wolverine on the big screen.

The video includes auditions from perennial Golden Girl Betty White, Masters of Sex actor Michael Sheen, Parks and Recreation‘s Nick Offerman and Silicon Valley star Thomas Middleditch. The group is rounded out with comedians Patton Oswalt, Kristen Schaal and Hannibal Buress, and perhaps most surprising, Larry King. If any of these actors earn the hallowed claws, Marvel should have no problem selling tickets to the next installment of the X-Men film franchise. 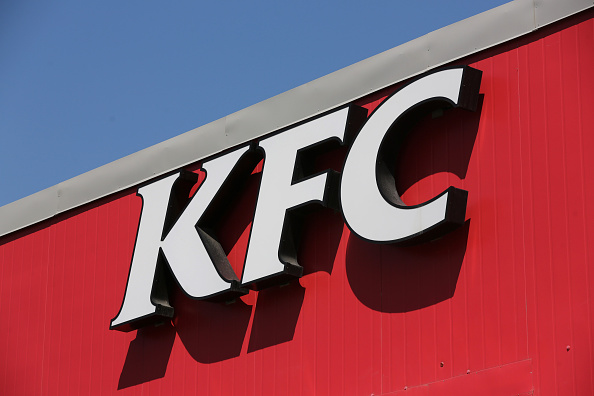 KFC Decided That What Pizza Really Needs Is a Fried Chicken Crust
Next Up: Editor's Pick