When the U.S. Army Brought Reporters to a Still-Hot Atomic Test Site

The Trinity nuclear weapon test—the first time an atomic bomb was detonated, exactly 70 years ago on July 16, 1945—is famous today for J. Robert Oppenheimer’s observation “I am become Death” and for the world-changing events that followed the successful explosion. At the time, however, it was the opposite of famous: one journalist attended (from the New York Times) but, for weeks, officials explained away the explosion with a phony cover story.

By that September, however, the U.S. was ready to show off the New Mexico site of the blast.

The Sept. 17, 1945, issue of TIME reported that the Army had brought 31 reporters to see “the first awesome footprint of man’s newest genie” and that the intervening weeks had not lessened its visual impact:

But that news junket wasn’t just a matter of showing off the weapons’ power. Rather, it was a concerted public relations effort to counter news out of Japan that the bombs had made Hiroshima and Nagasaki unsafe in the long term. In New Mexico, however, it appeared that the vegetation in the area was continuing to grow healthily. Even though reporters were asked to wear protective shoes and to stay away from still-radioactive “hot spots” in the actual detonation crater, the Army aimed to prove that the lingering effects of the bomb were limited. After all, would they be bringing journalists to walk around near the Trinity site if that weren’t the case?

Just as the reporters were able to visit the New Mexico test site, citizens of Hiroshima and Nagasaki were eventually able to return to their cities. A variety of factors, such as the tonnage of the bombs and the height of detonation, meant that the radiation dissipated more quickly than might have otherwise been the case. However, the damage to those who were present before that point in time was immense. Many of those who seemed to have survived unscathed fell ill later.

In fact, that very same issue of TIME carried another story, in the health section rather than the science section, with a report from a Dutch doctor who happened to be a prisoner of war in Japan at the time of the bombings. He told TIME about people with a set of strange symptoms—swelling, hemorrhages, fever, internal bleeding. “Many (though not all) of the bomb victims who seemed to be recovering,” the magazine reported, “collapsed and died several weeks later.”

But, seven decades later, it now seems that scientists might have been wrong about the residual radiation all along: last September, the U.S. National Cancer Institute announced plans to study a possible link between the Trinity test and high cancer rates in the area. 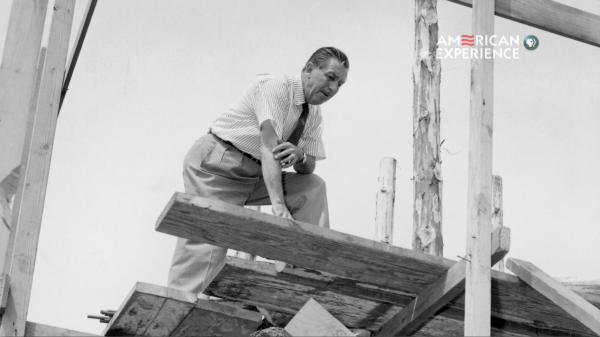