Federal Benefits Will Be Available to All Same-Sex Couples

Loretta Lynch is sworn in to testify before a Senate Judiciary Committee confirmation hearing on her nomination to be U.S. attorney general on Capitol Hill in Washington January 28, 2015.
© Kevin Lamarque / Reuters—REUTERS
By Tessa Berenson

Federal marriage benefits will be extended to all same-sex couples in the wake of the recent Supreme Court decision legalizing gay marriage across the country, Attorney General Loretta Lynch said Thursday.

“I am proud to announce that the critical programs for veterans and elderly and disabled Americans, which previously could not give effect to the marriages of couples living in states that did not recognize those marriages, will now provide federal recognition for all marriages nationwide,” Lynch said in a statement.

“With the Supreme Court’s new ruling that the Constitution requires marriage equality, we have now taken the further step of ensuring that all federal benefits will be available equally to married couples in all 50 states, the District of Columbia and the US Territories,” she said.

The Supreme Court decided in a 5-4 ruling last month that all states must grant same-sex couples marriage licenses and recognize similar unions from other states. 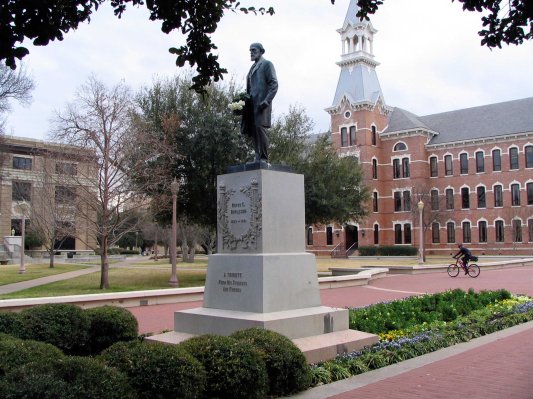 This University Has Dropped Its Ban on 'Homosexual Acts'
Next Up: Editor's Pick