Norwegian police only fired their guns twice in 2014, and no one was hurt by either shot.

That’s according to new data released by the Norwegian government that details how the country’s police force uses their weapons, reports the Washington Post. In 2014, the police threatened to use their weapons 42 times, but only actually fired twice, and neither shot injured the target.

In 10 of the past 12 years, police have not fatally shot anyone in the country. One reason for these low numbers may be that police in Norway don’t usually carry guns, according to the Post. 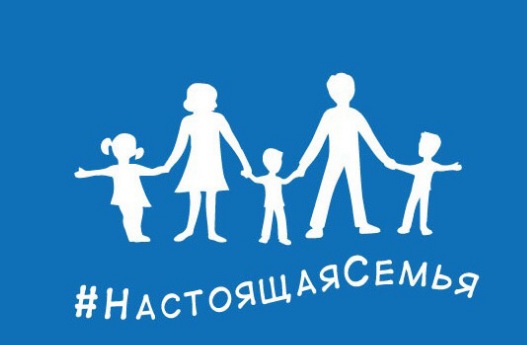