They’ve teamed up with public-health officials from Riverside County to investigate the incident, which allegedly took place at Wolfee Donuts, a doughnut shop in Southern California.

In a video leaked by TMZ, Grande and a male friend appear to lick a few doughnuts sitting on a tray on the store’s counter.

She later apologized for saying that she hated America in the video but didn’t say anything about licking the doughnuts.

Cashier Mayra Solis, who was working when Grande came into the doughnut shop, told AP that Grande didn’t buy any of the doughnuts that she appeared to lick. “She was really rude,” Solis told the Associated Press. 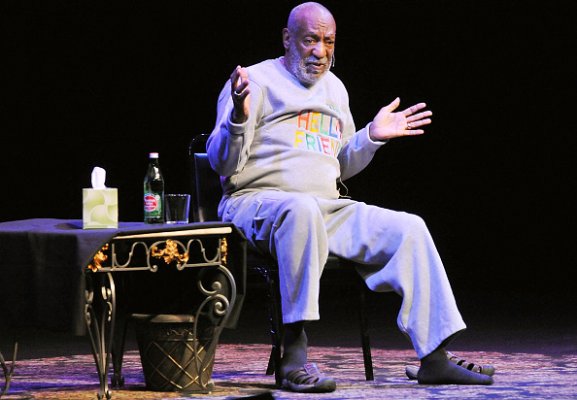 Bill Cosby No Longer Has a Hollywood Agent
Next Up: Editor's Pick