A man has been fined €500 (about $555) by a court in the western German city of Castrop-Rauxel for drugging his former girlfriend in 2014 so that he could continue to play video games with a friend.

The man put a sedative in his then girlfriend’s tea when she arrived home from work and objected to the idea of an evening spent at the console, Germany’s Westdeutsche Allgemeine Zeitung newspaper reports. He insisted it was not a dangerous dosage — “I only put four or five drops into her tea,” he told the court — but the judge said it was a “deliberate assault.”

The woman slept until noon and kept nodding off throughout the next day, she said. Her boyfriend confessed what he had done, and the couple broke up not long after over an unrelated issue. Court-ordered testing of the woman’s hair confirmed that she had been exposed to the drug only once. 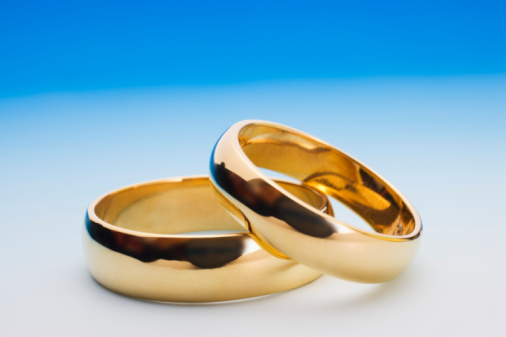 Jimmy Kimmel Asked Little Kids What They Think About Gay Marriage
Next Up: Editor's Pick