YouTube's Most Popular Star PewDiePie Hits Back At Criticism Over His $7.4 Million Earnings

YouTube’s biggest star Felix Kjellberg, also known as PewDiePie, has responded to online haters after it was revealed he earned $7.4 million from his videos in 2014.

Kjellberg, 25, has racked up over 4 billion hits and 37 million YouTube subscribers for recording himself playing video games and uploading his reactions to the popular video-sharing site, reports the Guardian.

But the YouTube heavyweight faced anger online after his earnings were released in Swedish paper Expressen, and the news began trending on Facebook.

In response to the critics, the Swedish gamer posted a video called “Let’s Talk About Money” to his channel Tuesday.

“A lot of people which I saw were very very angry. They thought it was unfair. They thought I just sit on my ass all day, and I just yell at the screen over here. Which is true! But there’s so much more to it than that,” he said in the video, adding that he used to work at a hot dog stand to make money to put towards creating the videos.

“I knew people were big at other types of videos, but there was no one big in gaming, and I didn’t know you could make money out of it,” he said.

Kjellberg expressed frustration that the money he had raised for charity had received less coverage than how much he earned.

“We did raise a million dollars for charity, and very few articles picked up on that, but here it is everywhere how much money I make,” he said.

“It seems like the whole world cares more about how much money I make than I do myself.” 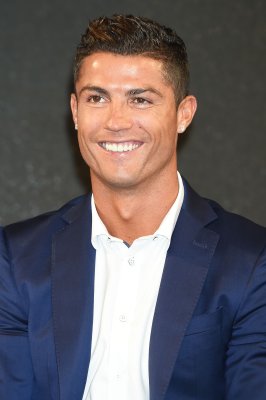