A 6-year-old child was killed by a neighbor’s pit bull in Mountain Home, N.C., on Tuesday.

The woman who called 911 said she had left the child alone and gone to the bathroom for a few minutes and returned to find the boy being attacked in the neighbor’s yard, according to ABC affiliate WSPA.

Animal Enforcement officers responded and shot and killed the dog, which had been properly fenced in. The boy died at the scene.

Emergency services were initially unable to get to the child because the pit bull was violent, WSPA reported. 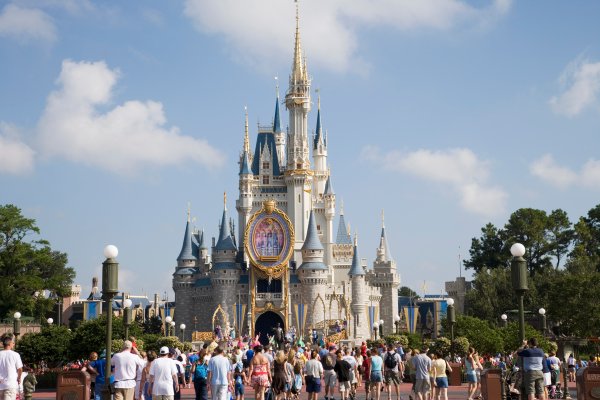 Man Who Died in Firework Accident Was Disney Actor
Next Up: Editor's Pick